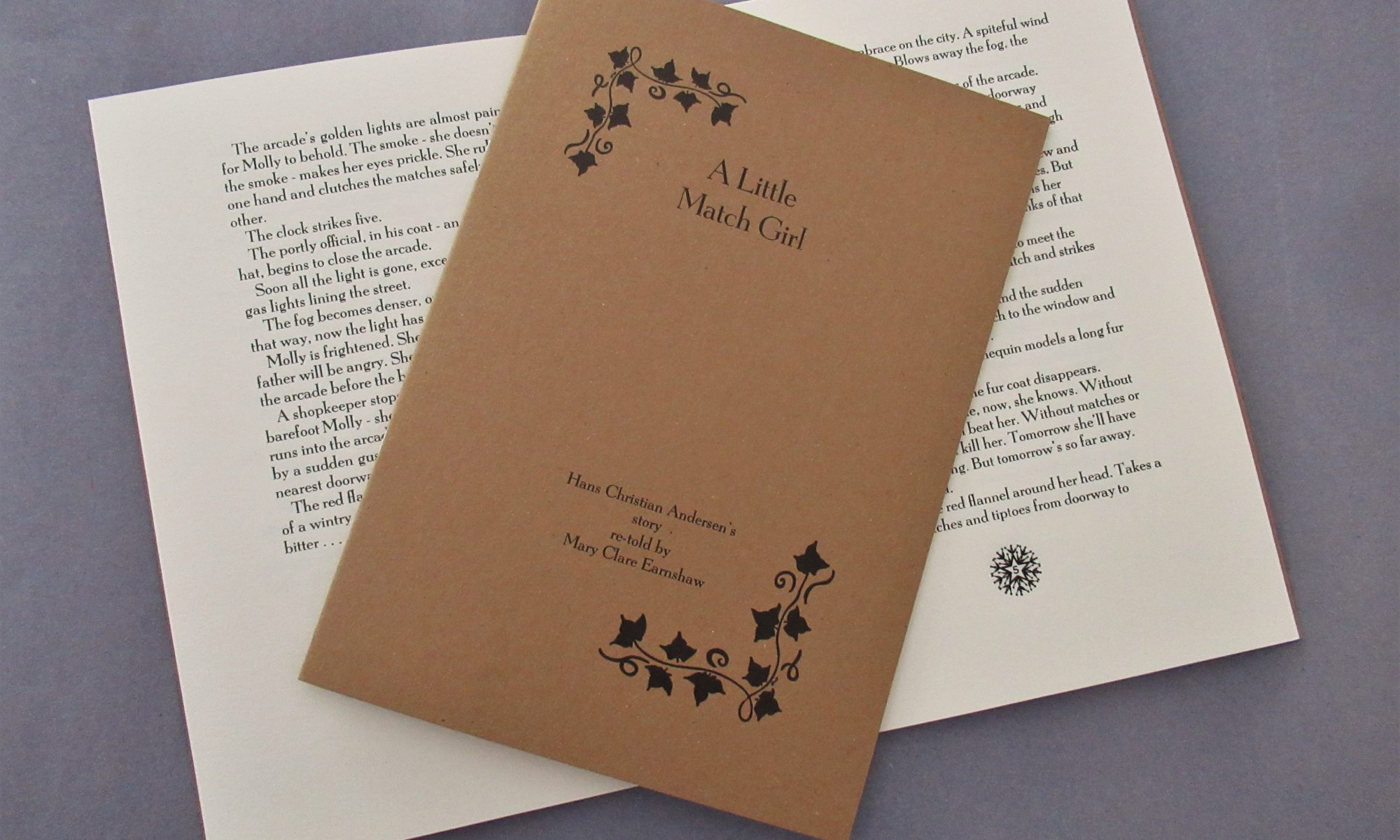 A classic tale re-told in a hand-crafted booklet. Easy to post, it makes an ideal alternative to a seasonal card.

Not currently available for delivery to the EU

A5 in size and easy to post, this would make a touching alternative to a greetings card for a special friend or relative.

NOT CURRENTLY AVAILABLE FOR DELIVERY TO EU

Scroll down to read about 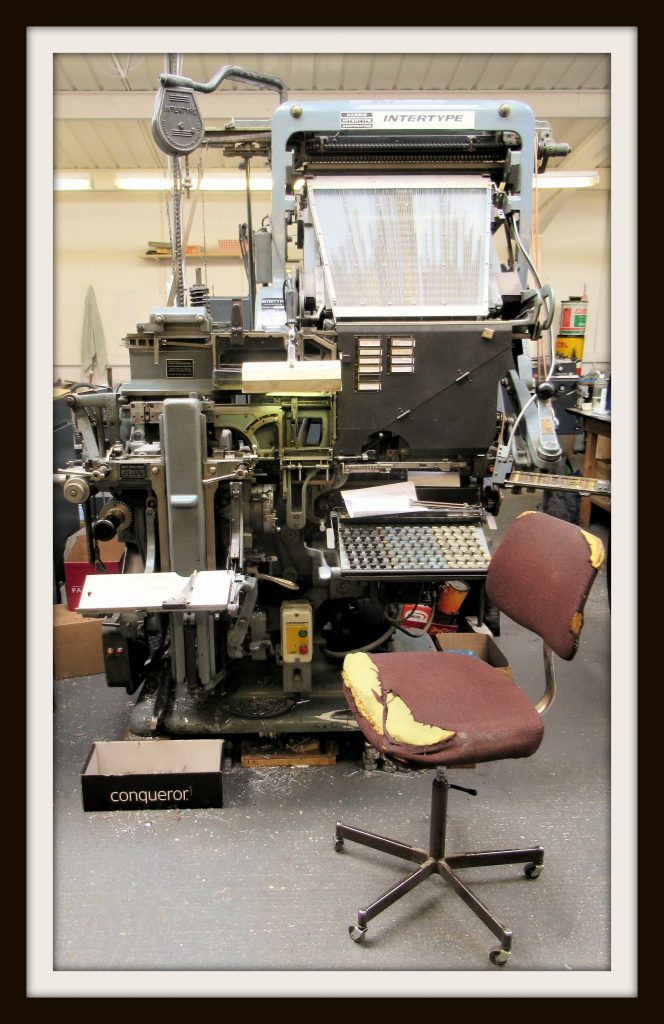 Mary Clare Earnshaw is a writer and poet living between England’s North West coast and the Lancashire mosslands. She likes to observe human behaviour and is always looking for magic in the natural world.